THE MANY BENEFITS OF BRAZILIAN JIU-JITSU & SUBMISSION GRAPPLING TRAINING INCLUDE: 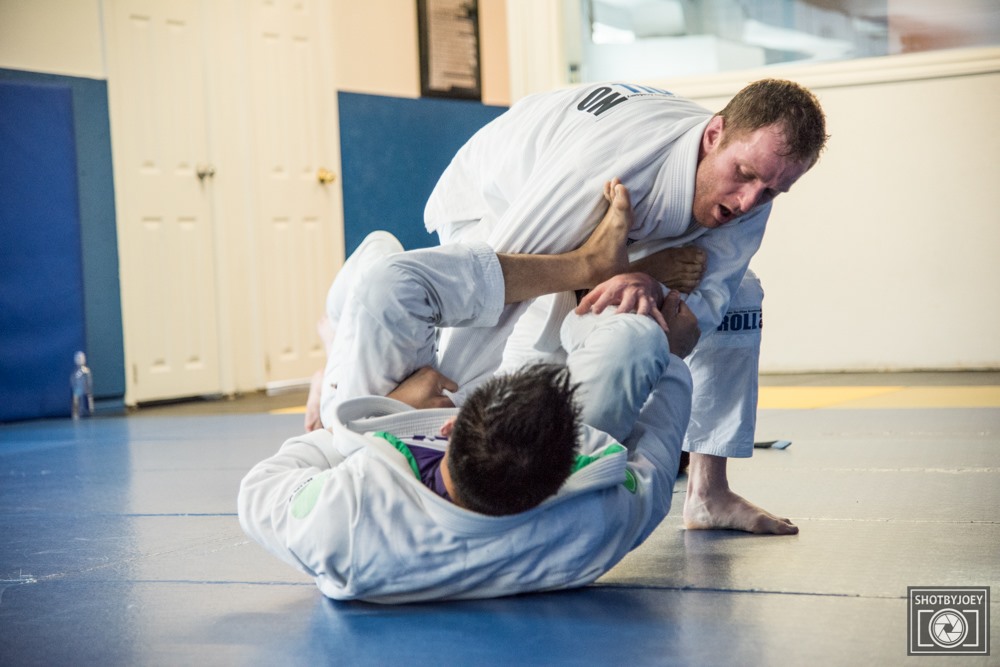 Parry Sound it's finally here! Coming 2019 the YMCA will be offering Brazilian Jiu Jitsu and Grappling programs to the community.

The highly experienced, dedicated instructor, and excellent facility is the perfect opportunity for children and adults alike to learn this amazing martial art . Class sizes will be limited to maximize the learning process and promote safety.

Jiu Jitsu, or Brazilian Jiu Jitsu as it is commonly named outside Brazil, is a grappling orientated martial art/combat sport that evolved from its Japanese roots in 1920’s Brazil, and continued to evolve for many decades after until its present format. This style though previously established in its native country, became highly popular within the northern hemisphere after a series of performances from BJJ fighter Royce Gracie in the early UFC’s (Ultimate Fighting Championship) where he battled against competitors from many different martial arts backgrounds in the no holds barred tournament, becoming the fighting promotion’s first champion. This event proved Jiu Jitsu’s efficiency and helped raise awareness all around the world, becoming one of the reasons behind the sport’s growth (but not the only one). 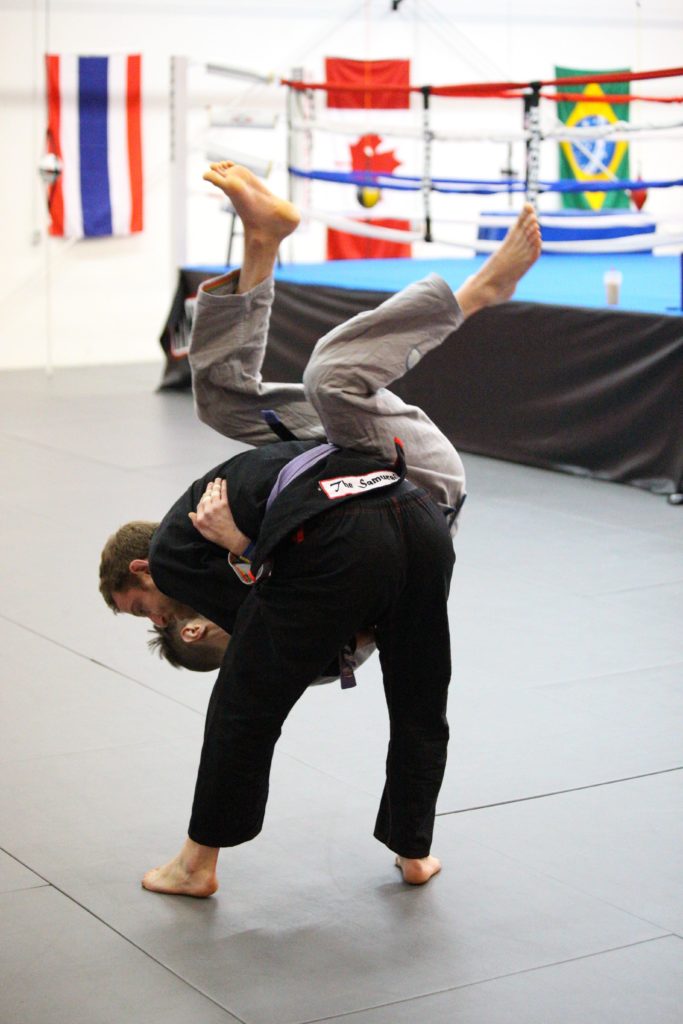 Your decision to participate in martial arts has endless potential for your mind, body, and spirit.